What to Learn From History’s Biggest Data Breaches 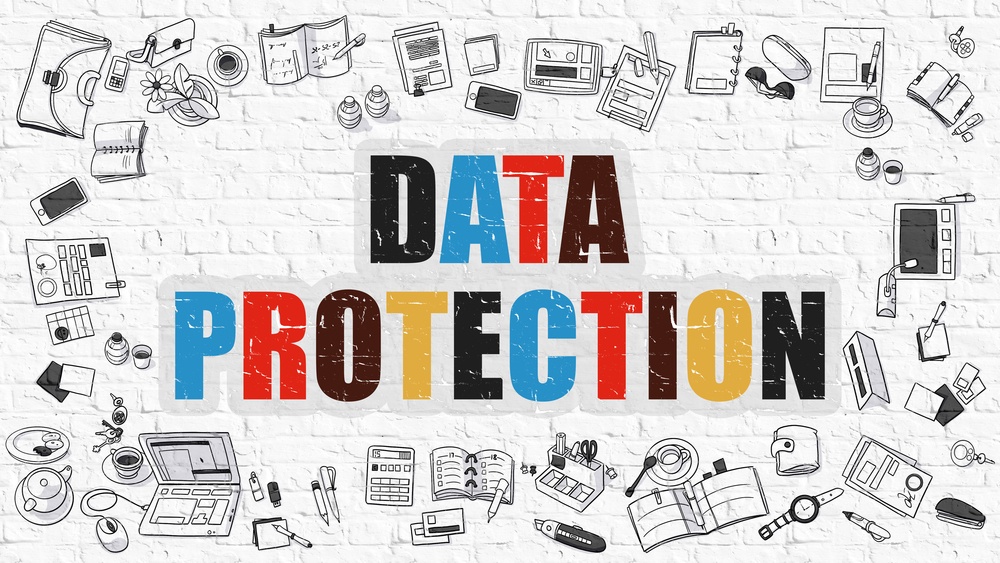 The average cost of a data breach in 2019 was $3.92 million, according to a report  by the Ponemon Institute. And that’s around the globe. Here in the United States, the costs are even greater. According to the study, in the U.S. data breaches cost companies an average of $8.19 million. The average number of records exposed is 25,575 records. With staggering numbers like those, it’s more important than ever to learn from mistakes made by major companies before.

According to the Ponemon Institute, the most common and most expensive root cause of data breaches were malicious attacks. Since 2014, the share of breaches caused by malicious attacks surged by 21%, growing from 42% of breaches in 2014 to 51 percent of breaches in 2019. While malicious breaches were most common, inadvertent breaches from human error and system glitches were still the root cause for nearly half of the data breaches studied in the report. This includes breaches attributed to phishing attacks or incidents where devices were stolen, common causes of some major breaches.

« What is Managed Hosting?

How Colocation Can Help Scale Your Business »