Playing a part in the New Buffalo Economy 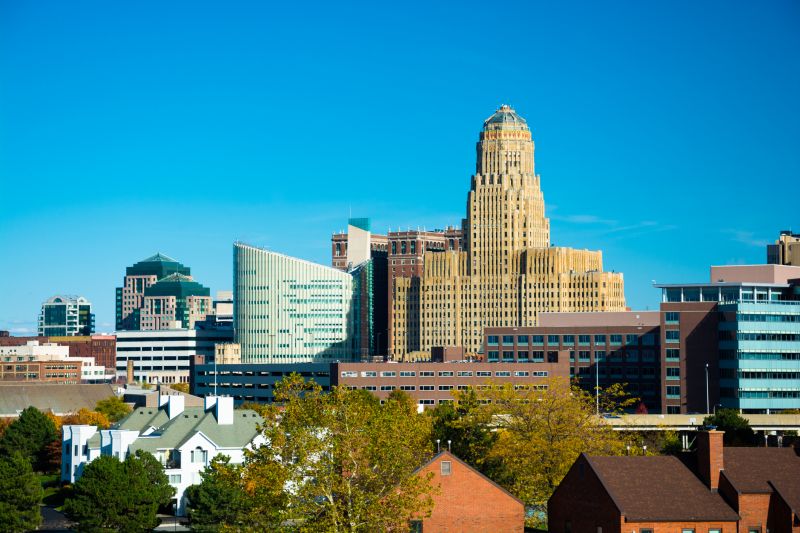 It seems that Buffalo has a new identity. The once industrial city that benefited from the Erie Canal and blue collar workforce is becoming a hotbed for tech startups, according to Entrepreneur.com

Thanks to many factors, including the 43North incubator, the Buffalo Billion, and a vibrant but relatively inexpensive housing and commercial real estate market, Buffalo is a city back on the rise.

Here at ColoCrossing, we’re extremely proud to play a small role in the rise of Buffalo as a tech player.

Here’s what the News had to say:

Buffalo and business entrepreneurs continue to be a hot combination.

Here’s what the magazine had to say about the Queen City in the midst of a renaissance:

“As a former industrial town, Buffalo is turning toward its tech scene. After being blighted by the economic downturn that hit a lot of the rust belt, New York Gov. Andrew Cuomo launched the Buffalo

Read the full article on buffalonews.com

Healthcare Cyber Security is evolving. Are you keeping up with it? »