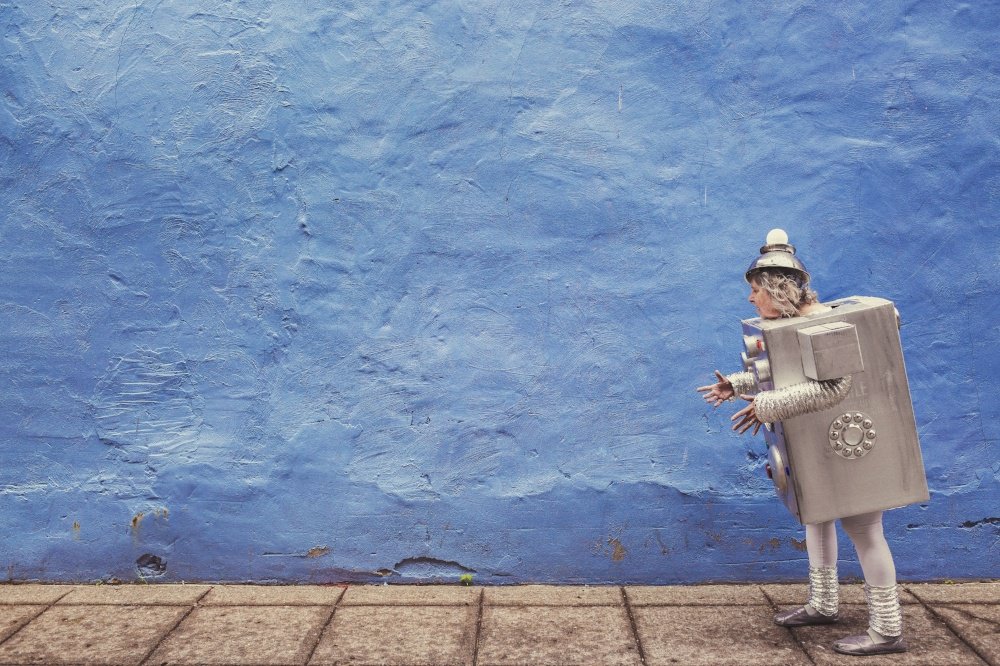 As a Digital Marketer, I spend a majority of my day talking about, addressing and executing plans revolving around Search Ranking Factors with clients. A majority of these are administered with research and effort, but there is one in particular that is based off of great decisions early in the process.

Since this is a blog on a web host’s website, I am clearly referring to Page Speed.  Google made the importance of website speed  abundantly clear back in 2010, and with the migration of devices used for web browsing shifting to a mobile majority, this is now a bigger deal than ever.

While things like compression with gzip, proper usage of caching, as well as minification of CSS, JavaScript and HTML certainly are rudimentary steps in 2017 to ensure that a shortened load time from the development side is feasible, it matters for not if the data itself is handcuffed from the server.

If you are selling widgets globally, this doesn’t necessarily apply to you because your solutions should be rather robust.  For a majority of websites however, a local or regional market is the target.  For that, you can do yourself a huge favor and ensure your web host provider is local too.

There is an old-school word that gamers and nerds know, and that is Ping.  Ping essentially means the amount of time data takes to transfer from one location to another and back.  A higher Ping value equates to lag.

From an SEO perspective, sites with high lag values also have a high Bounce Rate, which means users are bailing on the website because it is slow, generally before it even loads completely.  In a world where users are on mobile devices and expect immediate gratification, sites that lag will lose rank – if they ever had it at all.  High bounce rates with time-on-site in the single digits of seconds equates to a decline in search rank on both Google and Bing.

We will start extreme.  We crafted a basic HTML only single page site that contained a single paragraph of E PLURIBUS UNUM with an optimized image containing no CSS or JavaScript.  We tested this site using Pingdom Tools  from multiple locations for exaggerated results.  Pingdom will test the loadtime from a virtual machine served from one of a few options worldwide.  We used the same website with same data with just distance (and path) as the variable.

As this test demonstrates, there is substantial improvements in load times the closer the test site gets to the host location.  The milliseconds difference may seem irrelevant, but if this was a fully developed website with depth, CSS, JavaScript and an SSL, these same comparisons will jump to 7.9 seconds from Australia down to 1.90 seconds from Dallas.

I often get asked about where some of the major providers’ datacenters are located, in comparison to a local offering.  Based on some of the metrics cited above, the case may be made already for serving your website locally.

Host Local and with Intent to Serve

One additional note for this is that just hosting locally isn’t enough.  If you want your web host to be a race car, you need to have a race car engine.  Serving your site shouldn’t be treated as just a checkbox to tick off – it should be something carefully considered and invested in with declaration that speed, stability and security are paramount.

« Healthcare Cyber Security is evolving. Are you keeping up with it?